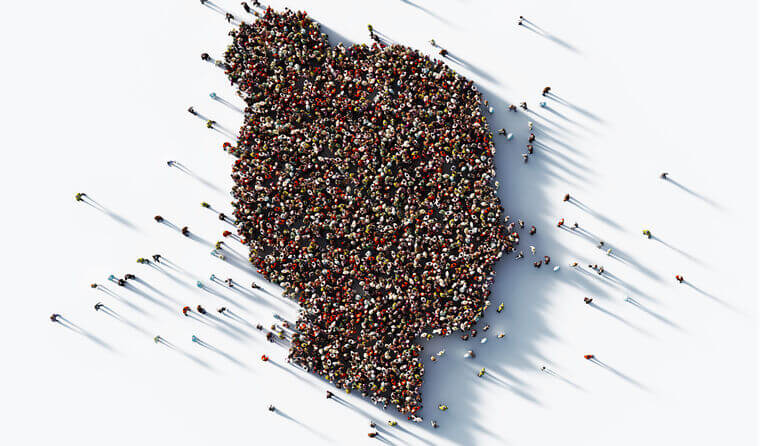 The coronavirus pandemic has increased the gender equality gap but efforts aimed at tackling systemic inequalities provide hope for the future.
The theme for this year’s International Women’s Day is ‘Women in Leadership’.

This year’s theme for International Women’s Day (IWD) is, ‘Women in Leadership: achieving equality in a COVID-19 world’.

Never before has there been a global event which has brought the leading women of science, medicine and politics to the attention of the media and from there, almost daily into the minds and homes of all citizens simultaneously.

Hopefully, this degree of exposure will help change existing attitudes toward women in leadership and shift the imbalance to a level plane, thereby correcting the gender gap that exists in spheres where decisions are made; namely politics.

The theme of IWD also provides us with the opportunity to acknowledge some of these women for paving the way for others, and then to contemplate why leadership and equality in a COVID-19 world is a lofty but necessary ideal.

Historically, women in leadership have not been acknowledged, including within medicine.

It is in this spirit, that I am taking the liberty to openly name some of the women leaders who are advocating and working towards the health and wellbeing of our nation from their respective platforms during this time.

It’s also heartening to see that Professor Cathy Foley, Australia’s Chief Scientist, will be influencing the development of innovations in an effort to address the human impact on the environment and whose vision is that Australia’s post COVID-19 economic recovery will incorporate these in its plan.

Just this February, a whole 134 years after the first female was permitted to study medicine at the University of Melbourne, Professor Jane Gunn was appointed Dean of the Faculty of Medicine, Dentistry, Health and Sciences. However, we are still far from achieving equality in leadership and other facets of life.

The women leaders whom we have come to know and who have steered the COVID-19 strategy locally and from their respective fields, are outstanding.

Australia’s response on the whole has been exemplary in many ways and in our own South and Western Pacific neighbourhood, New Zealand’s Prime Minister Jacinda Ardern, has been acknowledged for her leadership and successful COVID-19 implementation strategy.

Interestingly, she is electing to vaccinate all family members of front-line workers, quarantine and border patrol workers, not just the workers, which makes good sense.

Another outstanding example is that of President Tsai Ing-wen of Taiwan. In a country of 23 million people, there have been 967 cases and 10 deaths to date. Just think of it, they are neighbours with mainland China and have numerous direct, daily flights from Wuhan.

It is difficult to summarise all the effects that COVID-19 has presented each of us with, as we have all faced numerous challenges in different ways.

The effects of physical isolation, travel restrictions, complexities of work safety and working from home during this period, have added new stresses to an already inequitable health system.

For women this has caused interrupted access to medical services, as well as supplies of common oral contraceptives and menopausal hormone replacement therapies. Working from home has meant negotiating home schooling and domestic duties with partners and employers, which has resulted in increased family tensions.

Not surprisingly, we have seen the sad statistics which reveal that domestic and family violence has soared whilst the mental health of the population has declined. The RACGP’s Abuse and violence: Working with our patients in general practice (the White Book), is currently being reviewed and is an excellent resource for supporting patients living with domestic and family violence (DFV).

Likewise, women’s health segment in the RACGP’s Guidelines for preventive activities in general practice (the Red Book) is useful for discussing preventive health measures and promoting health outcomes in women. When the health of a woman improves, the health of their community benefits because women provide more than 85% of the care giving to their families.

Ironically, despite these wonderful contributions to medicine, politics and science, the gender gap has increased during this time due to the pre-existing systemic problems which we have been battling against for generations.

The World Economic Forum in December 2020, stated that regardless of status or education, women are still doing most of the domestic work. Others have warned that COVID-19 is a disaster for feminism because it reinforces the belief that to be a good man you need to earn, and to be a good woman you also need to look after the household and children.

Some might assume that these are generational attitudes which are being unlearned, however; the current statistics around behaviors of young men show concerningly similar trends.

Even in the area of academic research, women have been adversely affected – donning a professional or academic cloak, does not protect women from the imbalance of domestic work distribution.

Australia’s current ranking according on the World Economic Forum’s Gender Index, dropped to 44th place in 2020, down from 15th in 2006. This poses a serious question: what are we not getting right?

An essay by Professor Gillian Triggs demonstrates how the effects of this are outlined by the sobering Australian statistics. In it, she describes how, the fastest-growing group of homeless people in Australia is not 18-year-old youths sleeping under a bridge, but rather women over 55.

Women retire on 46% of the superannuation as compared to men, which means they have less to live on and as they live longer, this poverty differential is only heightened.

To worsen the blow, it was only recently that The Office for Women was not consulted about plans to allow Australians early access to superannuation during COVID-19, a plan which raises concerns about widening the gender super gap and the potential for domestic or family violence victims to be financially abused by their partner.

Efforts made by the not-for-profit sector to draw attention to these injustices are effective in many ways; however, infrastructure change requires collective effort across all systems.

The Australian Federation of Medical Women

The Australian Federation of Medical Women (AFMW) seeks to address gender equity issues in the workplace for medical women and these discussions continue at the international level through the Medical Women’s International Association (MWIA), which in turn takes the collective voice of medical women to the United Nations and World Health Organization (WHO).

The issues are common to all women in medicine. During COVID-19, medical women have faced the risk of exposure to virus due to poorly fitted masks and a general lack of personal protective equipment (PPE). They have suffered reduced income, with those worse affected being the part-time doctors who are raising children, home schooling and caring for elderly loved ones – from experience, the two usually go hand in hand or in sequence.

These issues have been exacerbated in pregnant and older medical women with chronic disease; the latter are also often still carers of older children, partners and elderly parents.

Political efforts to tackle gender inequality are not limited to the federal level, and there have been some very good recent developments in the state policy sector, including Victoria’s Gender Equality Act 2020, which stemmed from the 2016 Royal Commission into Family Violence.

The royal commission showed that Victoria needs to address gender inequality in order to reduce family violence and all forms of violence against women. The introduction of this Act, which commences on 31 March, will hopefully improve workplace gender equality in the Victorian public sector, universities and local councils and the Gender Equality Commissioner aims to oversee the provision of education, support implementation and enforce compliance to the Act.

This development is a culmination of the important conversations regarding these limiting and frustrating attitudes to women and gender, and will promote gender equity training in schools and organizations, so that the processes that support conscious and subconscious enculturation of society around the primary role of women being careers and nurturers based upon their biology, is corrected.

Inequity is not always intentional as men, women and all people share some biases based upon biological differences. These have created deep-seated beliefs which perpetuate the systemic inequalities talked about here.

Expanding knowledge in this space and examining gender equity policies requires effort at all levels of society and the launch of the first Australian Gender Equity Training course recently released by Women’s Health Victoria is welcomed.

Gender equity benefits all of society, so let’s each make the changes needed. I encourage you to take the challenge and commit to helping forge an inclusive world. 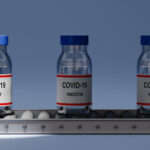 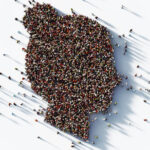 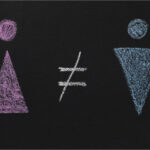 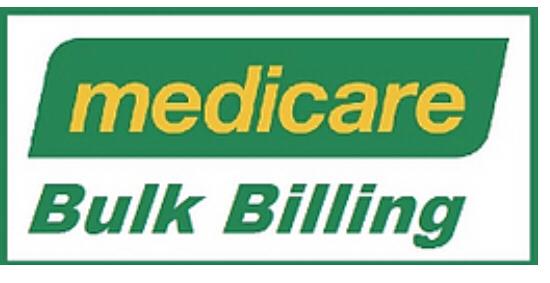